If you think of the economy as a patient, relief is the sustenance the patient needs while on the sickbed and fighting the disease.

The recently released quarterly GDP growth numbers for the first quarter of FY2020-21 should alarm us all. The 23.9 percent contraction in India (and the numbers will probably be worse when we get estimates of the damage in the informal sector) compares with a drop of 12.4 percent in Italy and 9.5 percent in the United States, two of the most Covid-affected advanced countries.

Yet India is even worse off than these comparisons suggest. The pandemic is still raging in India, so discretionary spending, especially on high-contact services like restaurants, and the associated employment will stay low until the virus is contained. Government-provided relief becomes all the more important. This has been meagre; primarily free food grains to poor households; and credit guarantees to banks for lending to small and medium (SMEs) firms, where the takedown has been patchy. The government’s reluctance to do more today seems partly because it wants to conserve resources for a possible future stimulus. This strategy is self-defeating.

If you think of the economy as a patient, relief is the sustenance the patient needs while on the sickbed and fighting the disease. Without relief, households skip meals, pull their children out of school and send them to work or beg, pledge their gold to borrow, let EMIs and rent arrears pile up…Similarly, without relief, small and medium firms – think of a small restaurant — stop paying workers, let debt pile up, or close permanently. Essentially, the patient atrophies, so by the time the disease is contained, the patient has become a shell of herself.

Now think of economic stimulus as a tonic. When the disease is vanquished, it can help the patient get out of her sickbed faster. But if the patient has atrophied, the stimulus will have little effect. Even if they start earning, indebted households will not consume freely, especially if they believe they have to manage further periods without livelihoods or government help. Similarly, even small and medium firms that have stayed open but have huge unpaid bills and interest will not be able to function well. Without relief measures, the growth potential of the economy will be seriously damaged. Brazil, which has spent tremendously on relief, is seeing a much lower downgrade to medium-term growth than India. 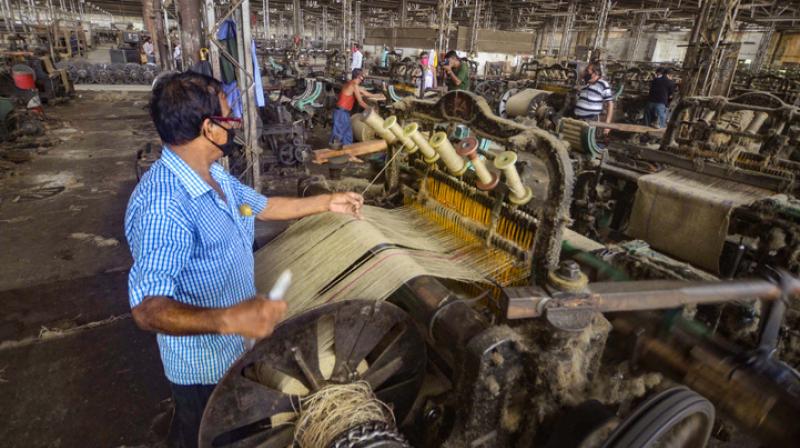 So government officials who hold out the possibility of a stimulus when India finally contains the virus are underestimating the damage from a more shrunken and scarred economy at that point. Instead of claiming there is a V-shaped recovery round the corner, they should wonder why the United States, despite spending over 20 percent of GDP in fiscal and credit relief measures, is still worried the economy will not return to pre-pandemic GDP levels by the end of 2021.

Obviously, because of the pre-pandemic growth slowdown and the government’s strained fiscal condition, officials believe it cannot spend on both relief and stimulus. This mindset is too pessimistic, but the government will have to expand the resource envelope in every way possible, and spend as cleverly as possible. It also has to take every action that can move the economy forward without additional spending. All this requires a more thoughtful and active government. Unfortunately, after an initial burst of activity, it seems to have retreated into a shell.

On the resource front, India could borrow more without scaring the bond markets if it committed to return to fiscal viability over the medium term – for example, by setting future debt reduction targets through legislation, and committing to honest and transparent fiscal numbers with a watchdog 1 By Raghuram Rajan independent fiscal council. In addition to borrowing, it should prepare public sector firm shares for ontap sale, to take advantage of every period of market buoyancy. The current period of buoyancy already looks like a missed opportunity. Many government and public sector entities have surplus land in prime urban areas, and those too should be readied for sale. Even if sales do not take place immediately, preparations for sale, as well as an announced time table, will give bond markets greater conviction the government is serious about restoring fiscal stability.

Turning to government spending, the key will be to prioritize. MNREGA is a tried and tested means of providing rural relief and should be replenished as needed. Given the length of the pandemic, more direct cash transfers to the poorest households, especially in urban areas that do not have access to MNREGA, is warranted. The government and public sector firms should clear their payables quickly (something that has been talked about for years) so that liquidity moves to corporations. In addition, small firms below a certain size could be rebated the corporate income and GST tax they paid last year (or some portion thereof), with the rebate tapering off with firm size. This would be an objective way of helping small viable firms based on a hard-to-manipulate metric, even while rewarding them for their honesty. Finally, the government will likely have to set aside resources to recapitalize public sector banks as the extent of losses are recognized. 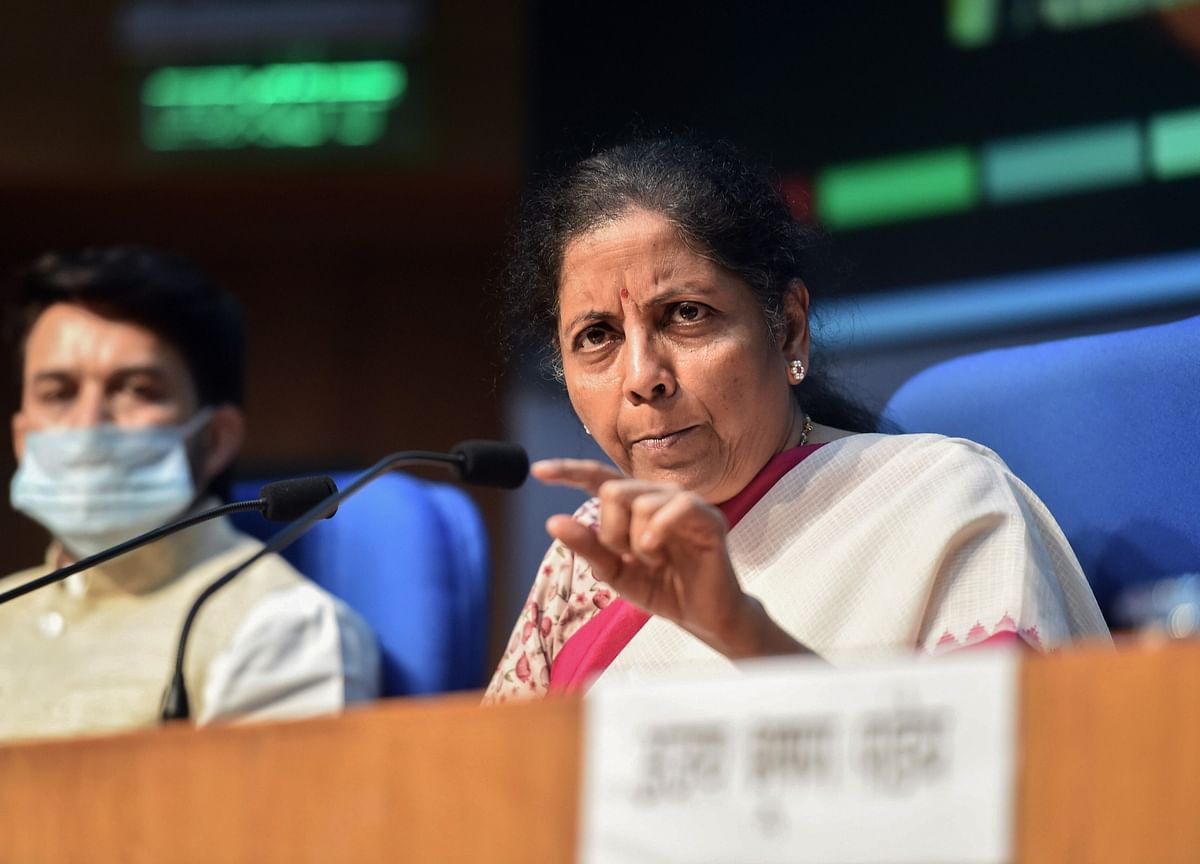 The private sector should also be urged to give a helping hand. Cash-rich platforms like Amazon, Reliance, and Walmart could help smaller suppliers get back on their feet, even funding some of them. All large firms should be incentivized to clear their receivables quickly.

As the various payment moratoria come to an end, a number of entities will be unable to repay. Instead of reacting in a piecemeal way, the government should have a well-thought-out plan to deal with the coming financial distress. A variety of structures should be in place to help debtors and claimants such as landlords and banks reach agreements to restructure obligations, including having unpayable amounts written off. A number of arbitration forums should be set up to renegotiate claims of various sizes. Civil courts, debt recovery tribunals, and the NCLT should be beefed up to provide rapid back-up judgments.

Given the depth of the contraction, the stimulus will also be needed, especially investment in infrastructure construction which creates jobs and increases the demand for all manner of inputs like cement and steel. The centre should replenish the coffers of the state governments, which typically spend more on infrastructure. This can be accounted for as part of the GST dues the Centre owes the states. In addition, the centre should notify shelf-ready projects that are in the National Infrastructure Pipeline for implementation. Given the lead time for such spending, all this should happen now. 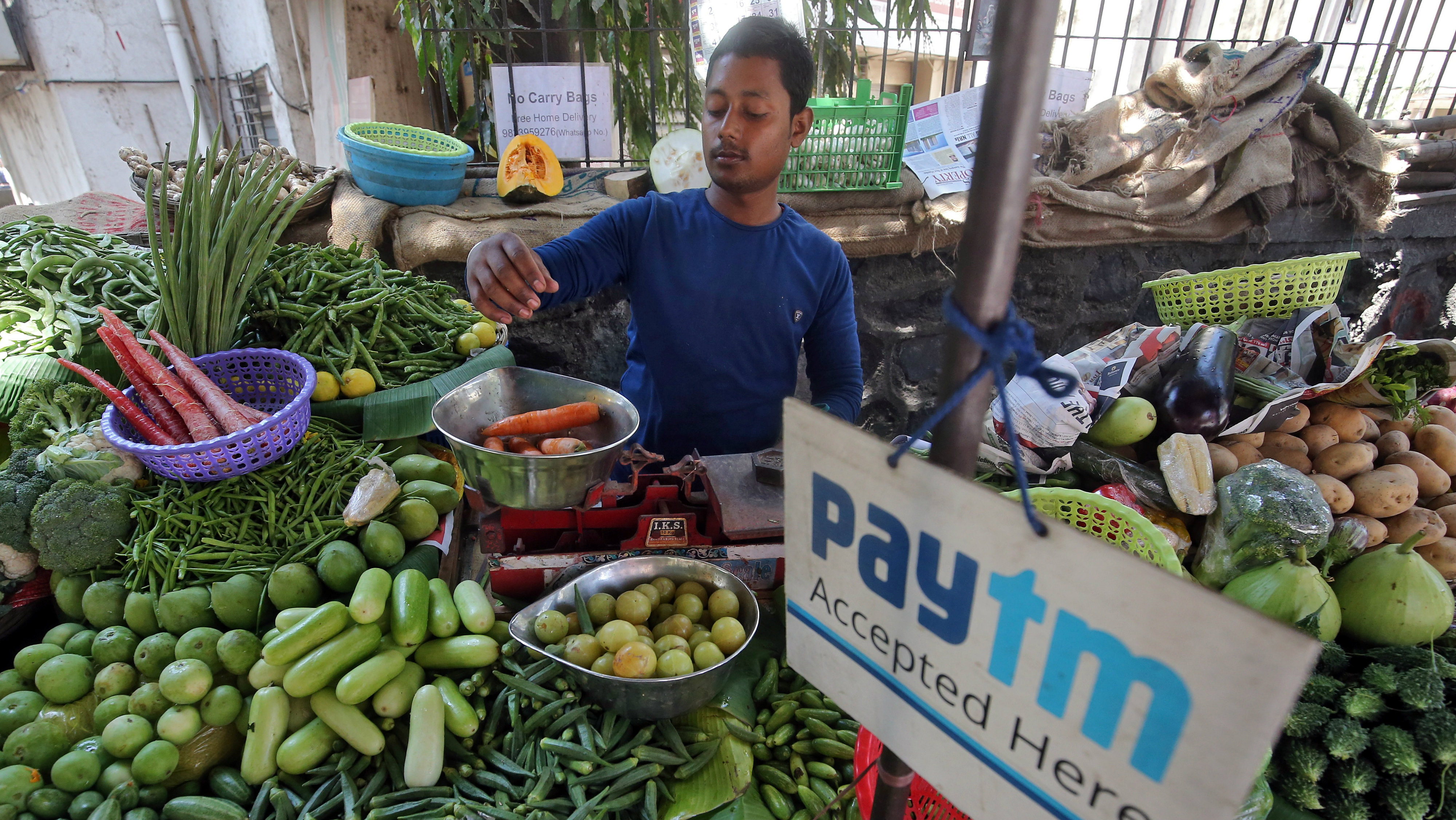 Reforms can be a form of stimulus, and even if not carried out immediately, a timeline to undertake them can boost current investor sentiment. The world will recover earlier than India, so exports can be a way for India to grow. For that to happen, the government has to reverse its recent raising of tariffs so that inputs can be imported at a low cost. Once it resets tariffs, the government should make it harder to change them at whim, else firms will not have the confidence to invest in export production, given how competitive the world is. To improve our competitiveness, long-debated reforms to land acquisition, labour, power, and the financial sector should be implemented, as should recently announced reforms in agriculture. Temporary half-baked “reforms”, such as the recent suspension of labour protections in a number of states, will do little to enthuse industry or workers, and give reforms a bad name.

India needs strong growth, not just to satisfy the aspirations of our youth but to keep our unfriendly neighbours at bay. The recent pick-up in sectors like autos is not evidence of the much-awaited V-shaped recovery. It reflects pent-up demand, which will fade as we go down to the true level of demand in the damaged, partially-functioning, economy. No doubt, the government and its bureaucrats are working hard as always, but they need to be frightened out of their complacency and into meaningful activity. If there is a silver lining in the awful GDP numbers, hopefully, it is that.